After watching American Sniper I did a bit of research on some of the gear used in the film, the key thing I was after was the pair of glasses worn by Bradley Cooper/Chris Kyle in the film… A pair of Wiley X Saints.

With my newly gained knowledge, A few items were searched for in what is the worlds biggest tactical gear marketplace, Ebay. One of the first things I realised was that I’d be looking at about £100 for a pair of glasses that might not fit… And considering that Wiley X are reputed to be finicky on how well they fit certain faces I didn’t fancy the risk.

However, I did add “Wiley X” to my list of searches and within a week I was bidding on an auction for a set of Wiley X’s… Admittedly not the Saints, but a set of Bricks.

Now the Bricks kind of bridge the gap between glasses and goggles, there is a removable nylon and foam liner, or “Facial Cavity” seal that enables a full seal to prevent the ingress of sand, dust, pollen (I’d dispute their effectiveness with pollen) and especially for Airsoft, 6mm plastic balls.

This seal is removable by folding the arms and pulling the seal out, With the seal removed it allows the glasses to be worn as more conventional shooting glasses yet still give a good overall level of protection equivalent to most low profile shooting glasses.

The lens themselves are rated to ANSI Z87.1-2+ standard (-2 purely reflects its ability to take prescription lenses), This model having been subject to impact tests that far exceed our maximum potential power limits within Airsoft.

It is however, Important to understand the ANSI Z87 standard and what marking are relevant to us as Airsofters.

The first part… Z87 can refer to a number of things, for impact tests it’s only relevant if followed by a – symbol, Such as Z87- or Z87.1- Both of which denotes two specific tests, the first one being that the glasses are shot with a 1.05 gram 6.35mm ball at 150fps, this is equivalent to 1.09 joules.

The second test, denoted by a .1 refers to a separate test based on a slower yet heavier impact of a 500g pointed weight dropped on the lens from 50″ (127cm). Now some people may be concerned that the first test is only 150fps/1.09 joules… However, We Airsofters test muzzle velocity, Impact velocity is generally much slower and therefore so will the impact energy, Even at CQB ranges you’d be very unlucky for them to fail.

The Brick glasses are a stylish design, The pair I have being a gloss black frame with chrome WX trades on the temples and Grey lenses, Wiley X do offer these and most of their range in a matt/black trades finish… But if you can’t look cool, What’s the point? 😂.

The safety standard markings are on the arms of the frame, which are apparently the sole weak point of the product… According to many other reviews, They have a tendency to snap under pressure. Also the pivot point and the shape of the arms allows them to touch the inside of the lens, This in turn causing scratches if allowed to happen.

The accessories bundled with the glasses are as follows:

The T-Bar strap clicks into two corresponding spots in the frame and then simply rotate to lock in place, It offers adjustment and keeps the glasses nice and close to your face without undue pressure.

The case is perfect, not too bulky but big enough for most shooting glasses and a microfibre, although a small pocket for Antifog would be a little addition I’d suggest.

So, a good pair of glasses but not perfect… I generally use a pair of Wiley X Sabres when playing, These stay in the car as a back up. The reasons for this are that they are not particularly low profile, wearing ear pro such as Peltors or Sordins will souse the arms to dig in a little after long periods. Also the glasses do seem to fog quicker than my Sabres and Revision Sawflys, Although the removal of the foam liner does help considerably.

All in all, A reasonably good pair of glasses notwithstanding their faults… Although not a pair I could wholeheartedly recommend, Especially at full retail price. There are some very good alternatives out there (Revision Sawflys for example are often overlooked due to their being standard MOD issue). Also, the frame issues do concern me, I’ll no doubt be putting the glasses up on eBay (Minus the fantastic case and microfibre which I’ve been using with my Sabres). 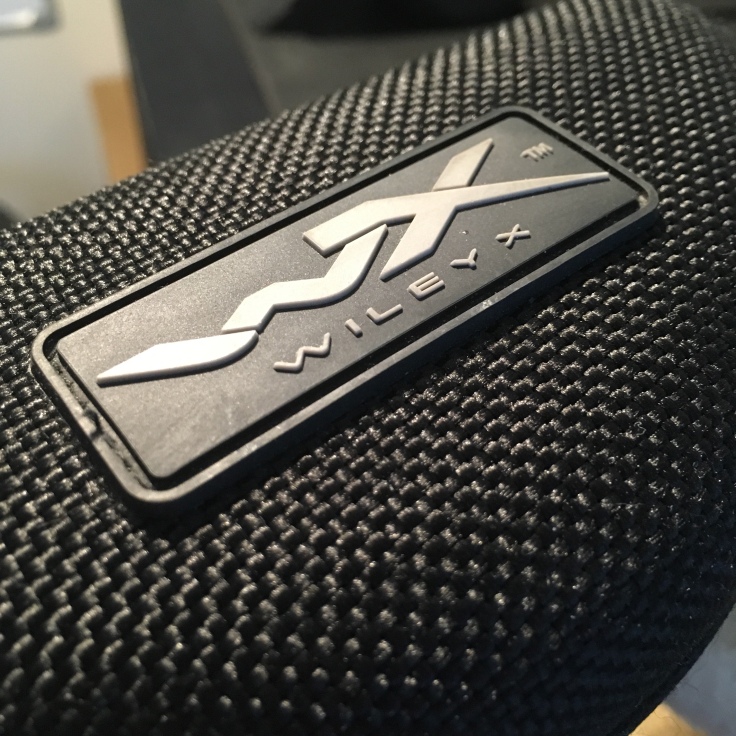 I don’t want to seem harsh on these, they look awesome and the fit is pretty good without ear pro on, But long term they’re just not for me. On another note, I picked up some Wiley X anti fog spray at the same time which when used in game for a quick wipe works incredibly well… 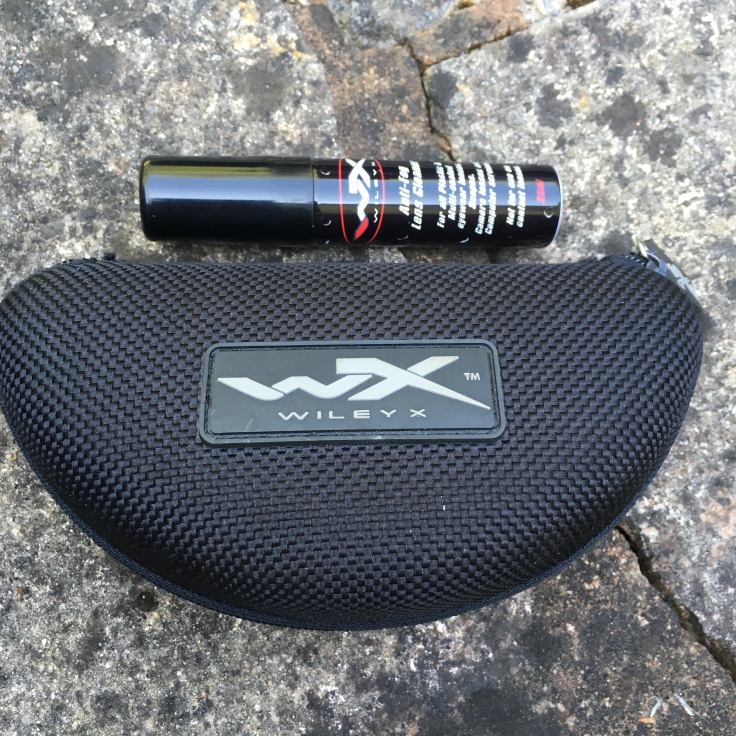