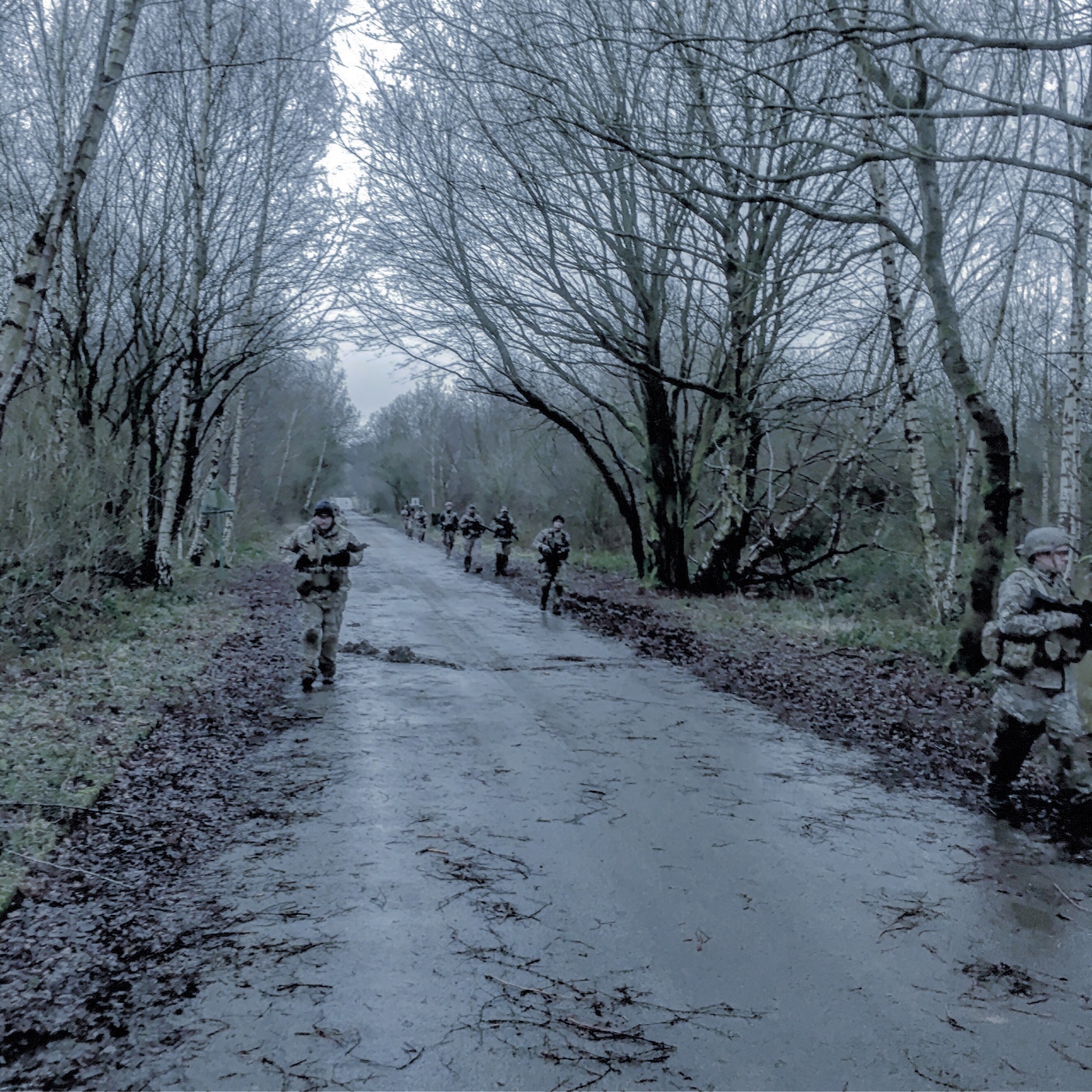 So a quick follow up on the last instalment before I move onto the next part of the series… I neglected to mention the events hosted by organisations such as HTIS (Unfortunately no longer trading) and ITAS, It wasn’t due to not seeing a place for events like these, But because I’d actually go as far to say that these are more akin to training events… That just so happen to have people running around with Airsoft weapons. You could easily turn up to an event like this and not Fire a shot all weekend, It’s a part of the “Pursuit Of Realism” that takes things beyond a level most are willing to venture towards, However… There are events available for those who have the commitment to recreating a specific scenario. The best place to find out more on these events would be one of two facebook groups…

The other one unfortunately doesn’t have a link as it’s “Secret” to prevent unwanted attention from people who might take its content out of context. It’s a UKSF Impression specific group so you’d have to be put through by a current member.

The other place to look for info would be on instagram… There are many active teams out there who look to be involved in events such as these, Callsign E27 being one of the better known entities within this niche. Getting involved in an event like this isn’t easy and the uninitiated (but we are initiated, aren’t we Bruce?) can expect to be asked many a question about what they are bringing to the event, not just gear but mentality as well. 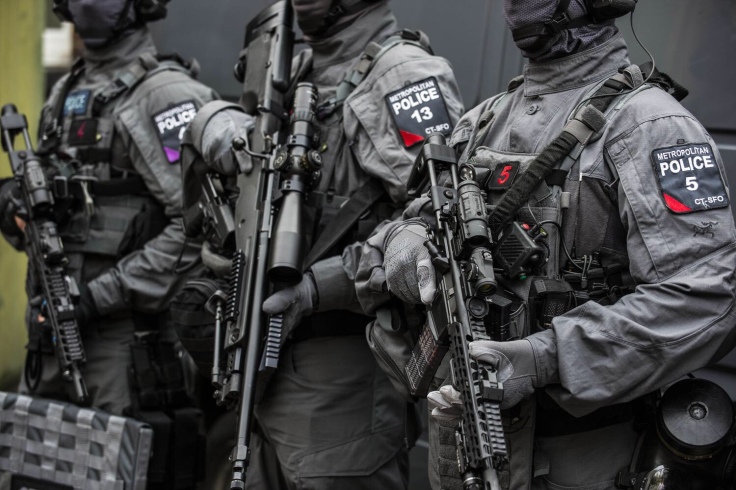 So… Onto the second part of the series… This one being more about our own Input into the game..

The way we play Airsoft varies from person to person… There are a fair amount of players out there who are happy enough to sit behind a tree and pour a couple hundred shots across a valley into the general direction of the other team.

There are also those who decide that they want to immerse themselves not only in the games they play but the way they act, shoot and move on the field. Now there’s a whole debate on what tactics translate over to Airsoft and what doesn’t, I don’t want to focus on individual tactics as I’m not qualified to speak on their real world applications.

A student of such things I certainly am, A teacher? Not in a million years. 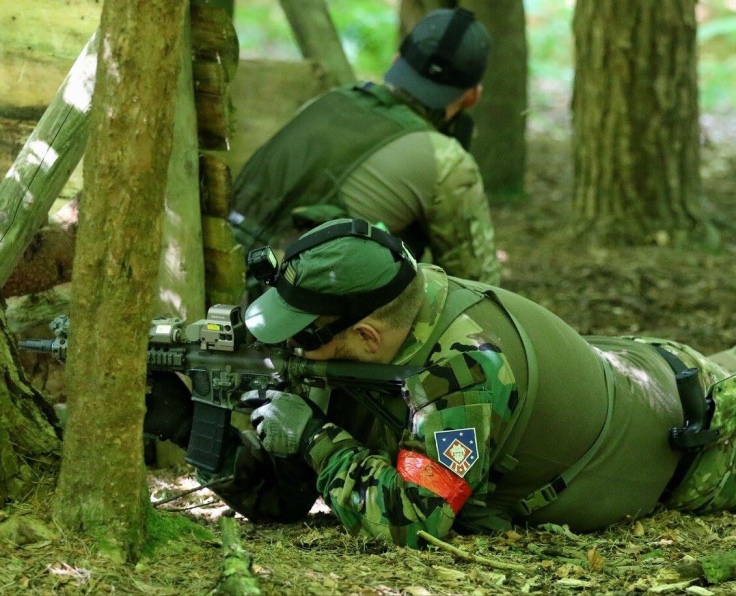 Firstly, Situational Awareness… Whether playing a full weekend or on a Sunday skirmish, Ive seen it time and time again where the concentration drops and stupid mistakes result in a whole squad or team being wiped out, I’ve been on both sides of this and it’s annoying to know your own lapse has contributed to a long walk back to regen. 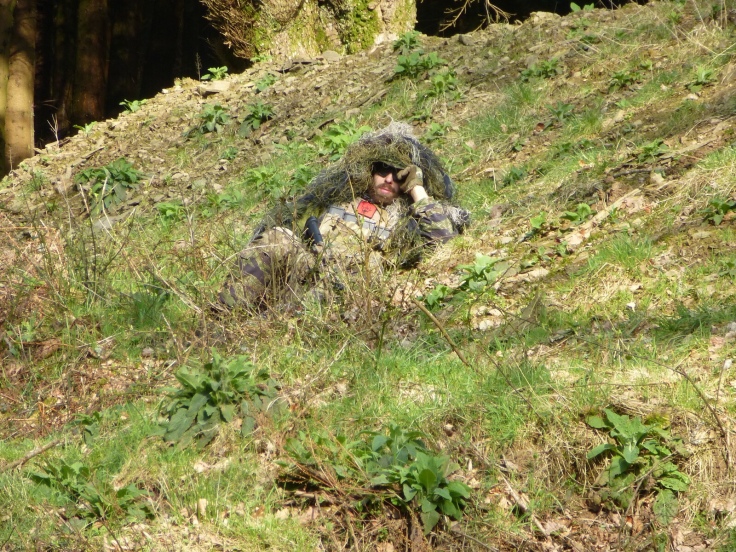 I’m not saying that you have to act a hard ass for a whole weekend, but a bit more discipline will go a long long way… This comes in many forms, From keeping your mouth shut when trying to remain covert to keeping your eyes open and ready to spot potential threats. The biggest difference between an effective shooter and a target is the way they react to their environment. The number one bit of advice I’d have is to keep your eyes open and mouth shut… Also knowing when to move and when to stay still. 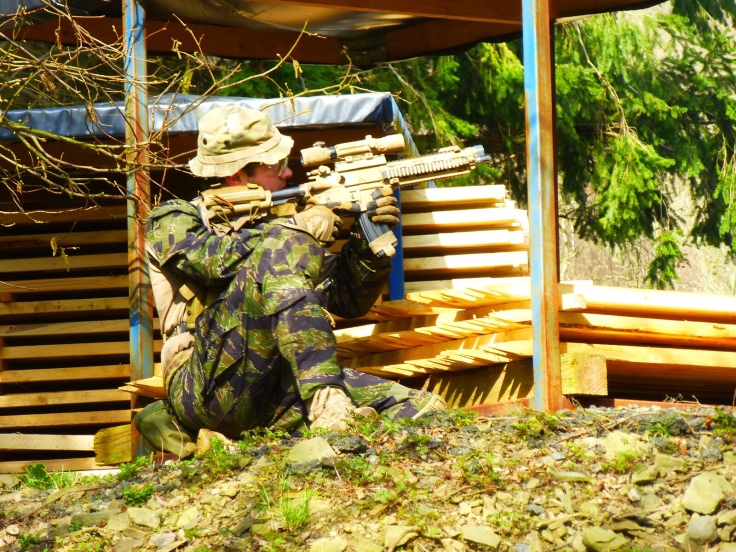 Teamwork, A vital skill and not one to be over rated. Knowing how the other guys in your team move, Their strengths and weaknesses, Knowing what your team mates will do and where they will look is vital… If your confident that your buddy is watching his arc, You’ll not take your eye off your own to check. Showing off videos of your team assaulting a barn with all the correct hand signals and Gucci gear might impress some people, But it’s theatrics… true teamwork is fluid, precise yet adaptable and in its truest sense quite selfless… Only the mission matters, Your own pride and desire to be first man in has to take a backseat.

Knowledge of your abilities, this ranges from “How fast can I cross that open ground?” To “How far, Realistically will my weapon accurately shoot?” There’s literally no point in overestimating your own or your equipments ability, It’s far better to have a little humility than to be left pissing 2 feet short of the bowl. 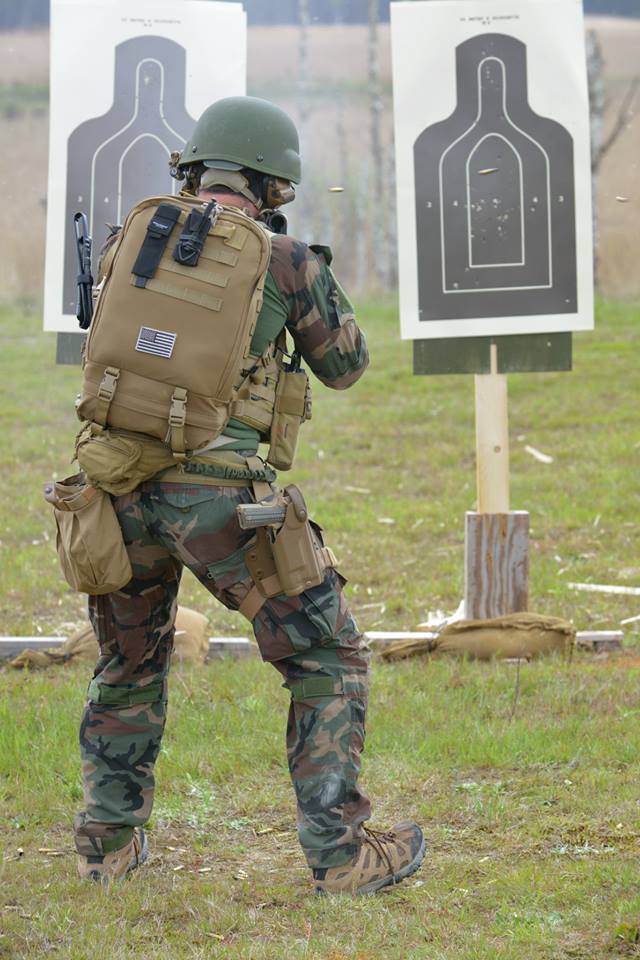 Basic soldiering skills, It’s funny how we airsofters dress up like SEALs or UKSF but we only focus on room clearing and tactical terminology on comms. A firm grounding in basic soldiering would stand many of us in good stead, From the fundamentals of fieldcraft to keeping our shit packed away in the safe zone… we may aspire to look operator as fuck but we often end up looking like a Netflix budget action film generic henchman. One of the funny aspects is those who have this knowledge will often ignore it, From cadets to serving soldiers I’ve seen many a rookie mistake made… I’ve made a fair few myself! 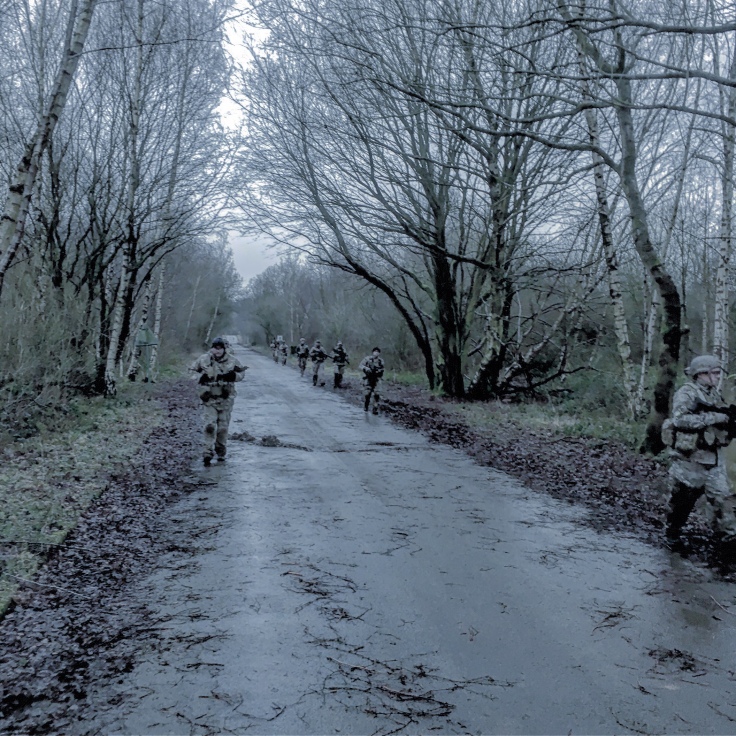 Thinkers Before Pewers, a phrase I’ve pinched and adapted from Mr Travis Haley… The fundamentals are the same, Making informed choices about where and how you complete your tasks… look at both best and worst case scenario in everything from crossing that open ground to a full assault on a building… Your ability to think and react quickly is the difference between winning and losing. 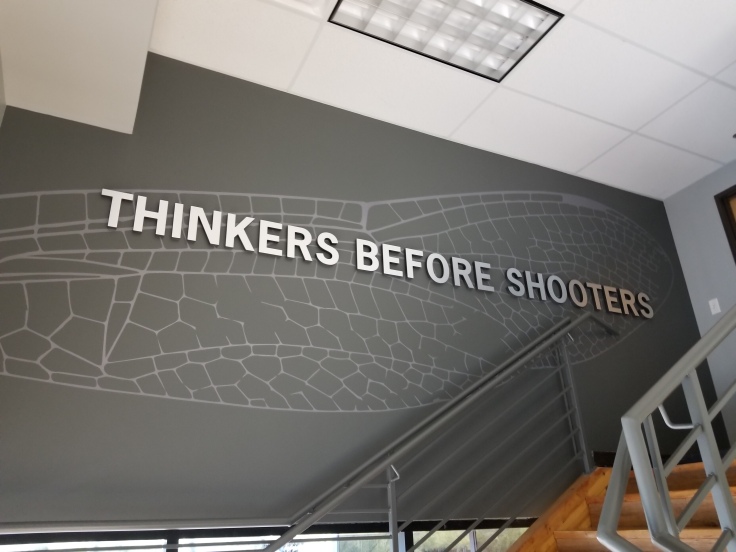 The key thing about realism in your play style isn’t that it looks cool, it’s that by using techniques that are designed to keep a soldier effective in the real world, You’ll stay in game longer and be more effective than the team walking down the path with rifles slung, chatting like it’s Saving Private Ryan… 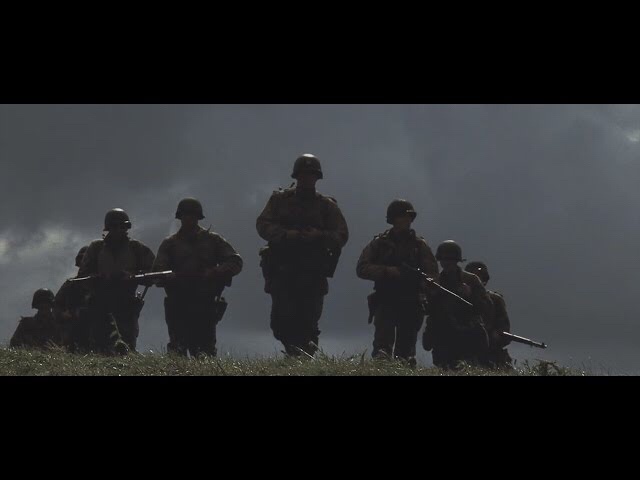 On the next part I’ll be looking at a more physical aspect of realism, Both clothing and loadbearing… Stay tuned!