So, At the time of writing this I’m awaiting a notification of my Tokyo Marui Glock 19 actually leaving Japan.

In the eagerness of being one of the first to receive this likely to be popular pistol I decided to take a gamble and order through impulse101, a Japanese distributor that appears to have a big customer base in Europe and particularly the French player base.

I previously ordered my USP through the same channels but unfortunately (for my wallet) I was hit with a modest amount of importation fees. 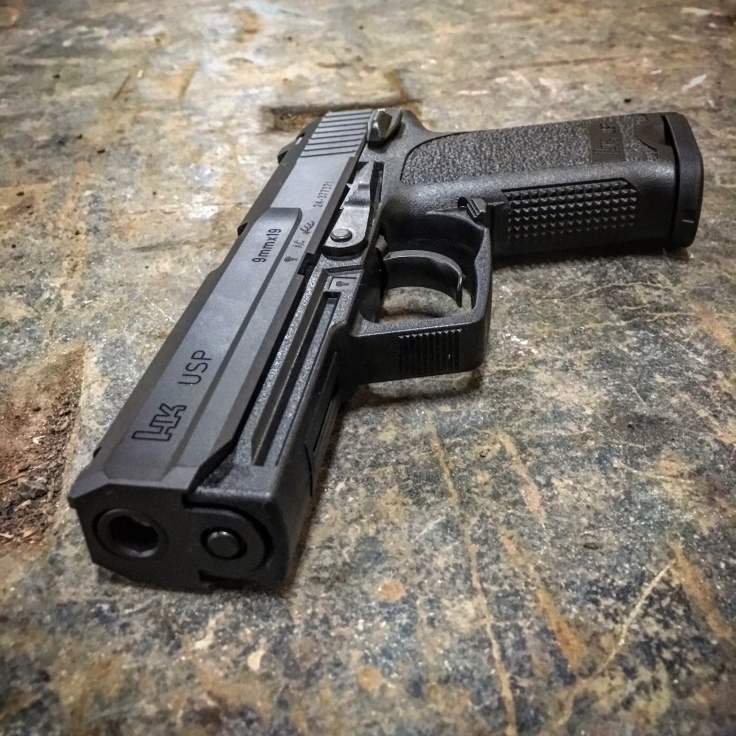 Now there’s certainly an argument in the making when talking about how to avoid import fees… Some businesses I’ll outright lie in order to keep their customers happy and reduce their export and insurance fees, I received my Emerson AVS from one such company that described my plate carrier as a handbag worth £2.58 in the export forms. 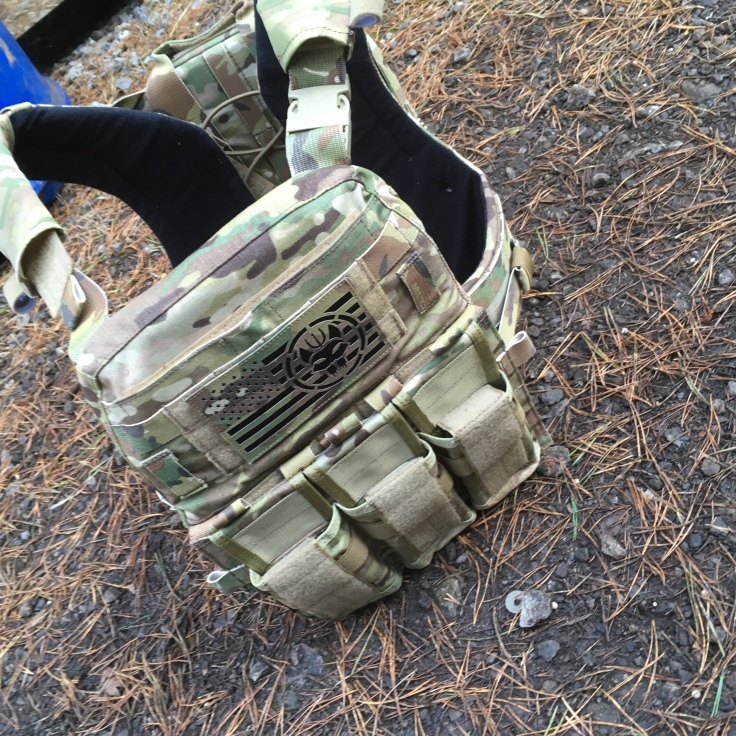 Other businesses however, certainly the Japanese distributors will be so “by the book” in their form filling that you’ll inevitably get charged importation taxes if it’s spotted on landing in your domestic customs warehouse.

So, how does it all work in layman’s terms?

You place an order for a replica, being sure to add your UKARA number in the notes to prevent your replica being simply destroyed upon arrival.

Once it hits our shores, it’ll go into a customs warehouse. Once it’s here it’ll be rapidly processed and a decision made as to how much (if any) import tax should be levied against the recipient.

The carrier responsible for delivering will then send most goods onwards to a regional hub. At the same time you might very well receive a letter that alerts you to the pending charges and gives you a reference number in order to make payment. It’s important to note that your parcel will not be delivered until that’s charges are paid… You might find yourself waiting a week or two simply for the letter, this can add a fair amount of time to your new toy being sent to you.

Once the customs fee is paid, Your item will be sent from the regional hub to a delivery office. Depending on where you are this could be in the same town or potentially a county away. Mine is 39 miles away in another county, however if I have something delivered to work, that area is covered by a depot less than 5 miles away… madness.

If your seller supplies you with a tracking number it’s sometimes possible to pre-empt the letter and organise payment over the phone or arrange collection direct from the distribution centre. Royal Mail/ParcelForce certainly have done this for me in the past.

The other peril that awaits an eager importer is that you are not covered by Uk laws such as the Consumer Rights Act 2015 which offers buyers a large degree of protection which we sometimes wrongly assume will cover us for all purchases, even imported goods.

Earlier this year I had an absolute shocker of an order, Wanting to deck out my MWS in some Ambi goodies I hit the shelves of Ehobbyasia and bought a few Angry Gun parts…

Now I hear people rave about Angry Gun and their rails, suppressors and M870 stocks… However I was left distinctly unimpressed. The MP7 Suppressor/flash hider I bought on a whim was packaged up as Tokyo Marui compatible yet the threads were completely wrong for a TM GBB MP7 (Anyone have a clue which MP7 has an opposite thread to the TM version?) so I’m currently sat on a useless suppressor that I can’t even buy a flash hider to work with. 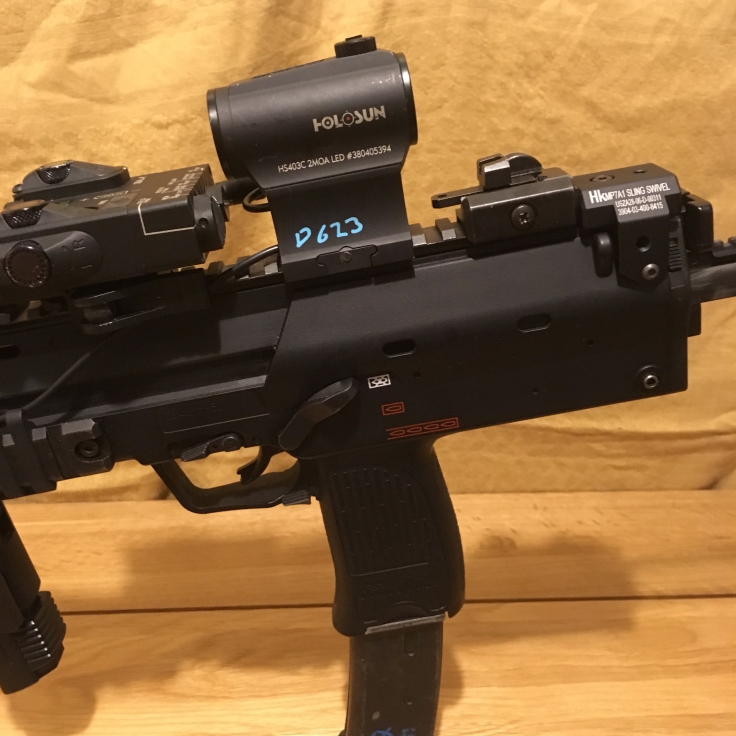 Secondly, The Angry Gun Troy type Ambi mag release is less than perfect and required a bit of work to allow the release to function at all, it’s still a way off being perfect.

The Angry Gun Ambi Fire Selector? Well I guess you could say it works after the literal bearing I had to give it with a Dremel, But I’m actually so embarrassed as to how badly it works that I’m unable to bring myself to sell it to anyone, for fear of being called a C##t. 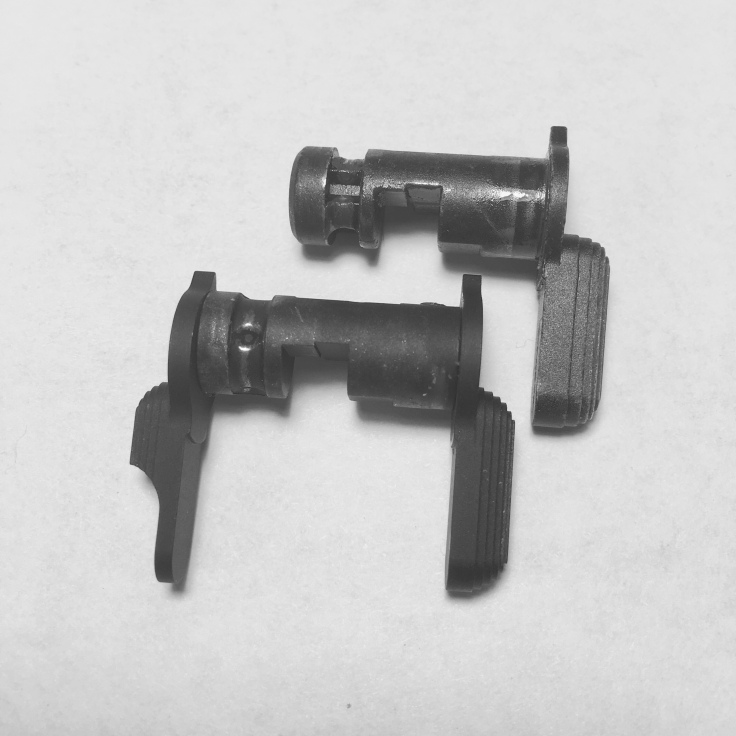 So, why import? Sometimes you can score a deal and get something quicker and cheaper than purchasing through a UK retailer. However it’s only if it all goes smoothly that your protected. If something goes wrong you can soon find yourself wishing you’d spent your money with a UK business that has a degree of accountability. Ehobbyasia stated that I’d have to ship the items back before a decision could be made, and that they should be in the original packaging (Which is easier said than done with certain parts).

So where am I going with this? Well at present it looks like I’ll be waiting longer and possibly paying more for an item I could have ordered from the UK with little hassle instead of trying to be a smart arse and ordering direct from japan which is causing me a little bit of a headache if I’m honest. Eagle 6 now has the Glock ready to dispatch and Wolf Armouries should have theirs before the end of the week, meanwhile I’m stuck here hitting refresh. 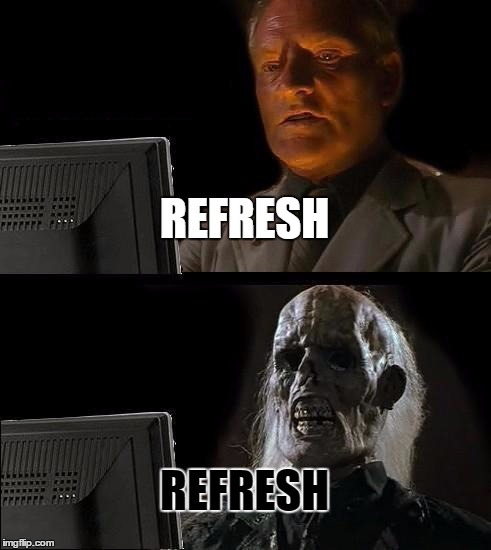 4 thoughts on “The perils of importation…”