So, cheaper gear… Is it always the right option? Obviously not, those who have followed the blog since its inception will remember my adventures with a 101 inc Flatpack. However, sometimes buying a repro piece of gear is the only choice due to availability or sheer cost.

The Geardo Crow has recently done an interesting write up on the differences between the Safariland and TMC 6354do Holsters, seriously worth a look (for both those looking at that holster in particular, and for a generally good blog to follow) and upon reading this article I felt inspired to write a little review on a “MARSOC” inspired bit of gear that for its cost is a great bit of kit.

So, a bit of a refresher for you guys… Fanny Packs are back in vogue, sure… the dangler is the relative new kid on the block, but nothing says “I Operate” (cringe) like a fanny pack full of boom boom. 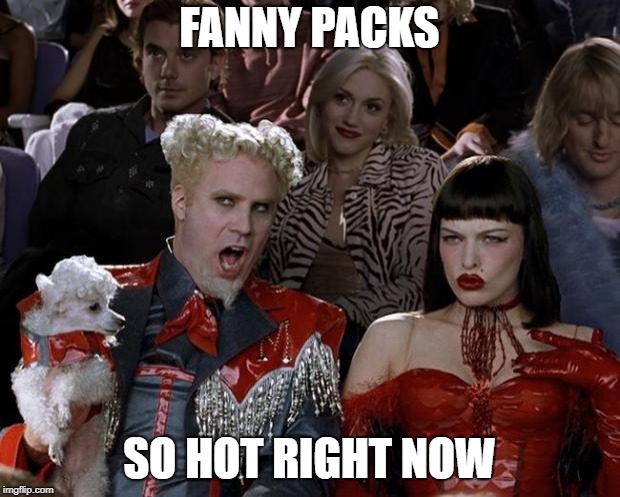 So, fanny packs… Or for its non giggle inducing name “Waist packs” have been spotted a number of times in use with MARSOC, The “Critical Skills Operators” or CSOs (Operators to you and me) have found that a little extra storage goes a long way… Apparently used as a blow out kit.. its an ideal use for such uses, able to be worn over a first line belt on the front, rear or even side its quick accessibility and ability to be removed allows a massive amount of flexibility.

The one most commonly used and seen is the Eagle Industries ERB (Escape & Resistance Belly) Bag, this however isn’t easy to come by in the UK and can often come with a hefty £100 or thereabouts price tag in new condition, not a price I was willing to pay for a mere “bum bag”.

Not being something i’d ever needed to look for in the past I had no idea if there was a repro alternative but a short search confirmed that the Flyye Low-Pitched Waist Pack  in Khaki would be a more than suitable alternative.

Ordering from Military1st, the pack arrived the very next day… Not too shabby and pretty much the norm with those guys. I immediately spent the afternoon wearing it around the office to the amusement of the 18 year old lady I work with… “How cool do I look?” was the question, the answer was simply laughter of the biggest proportions… 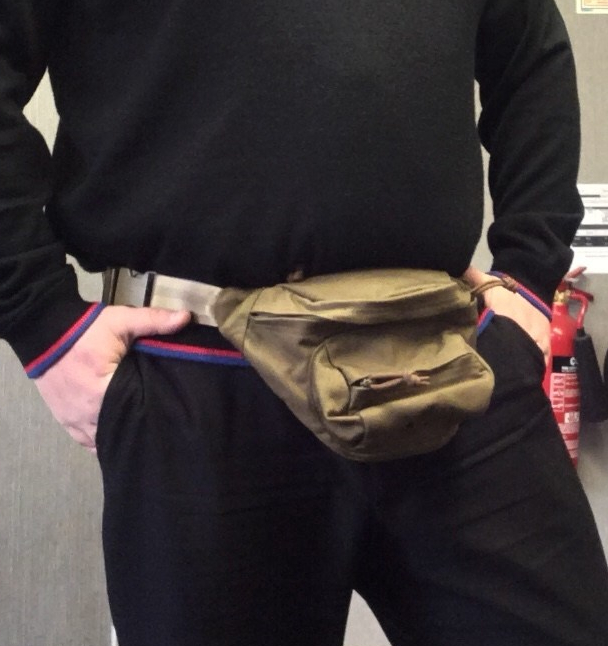 Size wise, its around the same size as a ferro dangler, but split into three individual compartments…

The main compartment disappointingly will not fit a medium framed or compact pistol in the “correct” way, however a sub-compact such as a Glock 42 or Walther PPK would fit in nicely…  The M&P9 fits in (albeit upside down) but its not something I’d suggest this pack for. For pyro, a water bottle or for your phone this is ideal. 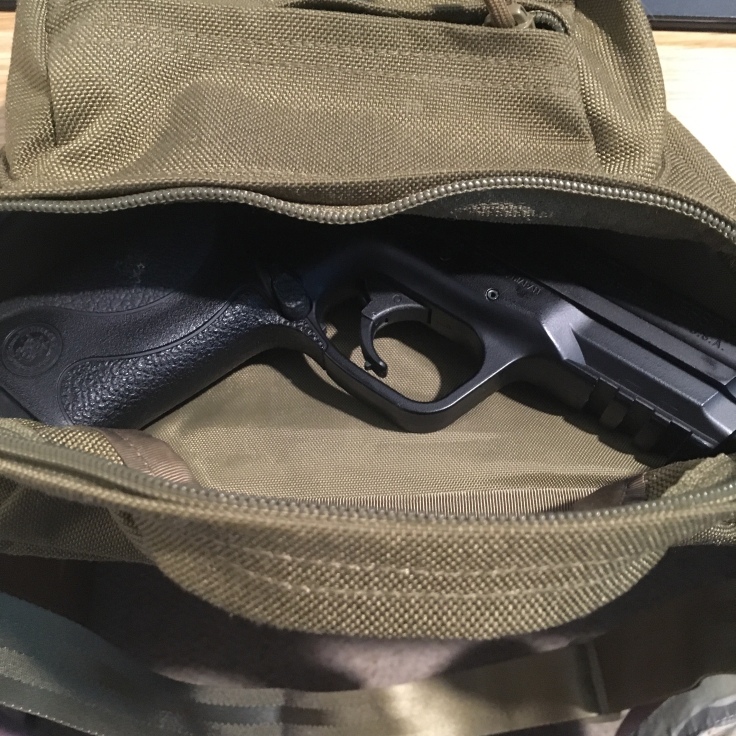 The front pouch is deceptively massive… able to squeeze in a full can of coke or a multitude of tools, I tend to use this part for a Petzl headlamp, turbo-flame lighter and antifog spray/goo. 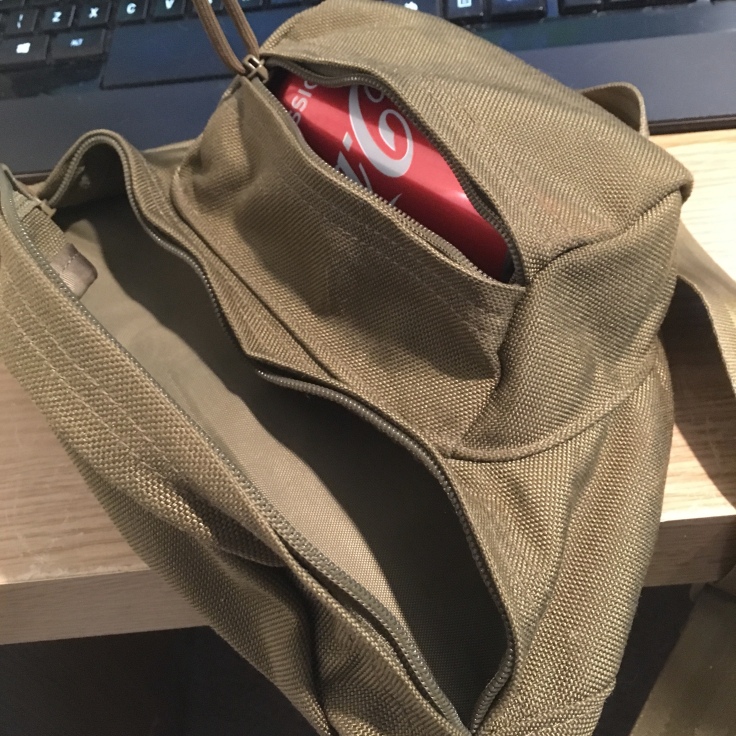 The rear compartment lends itself quite well to documents or a a riteintherain notepad… anything bulky WILL dig into your FUPA. (If you don’t know what this is, google is your friend).

The overall build quality is good, no loose threads or missed stitches… I’ve never found Flyye kit to be anything but generally good quality… although relatively expensive for repro manufacturer. As an example… Their Swift Plate Carrier (Effectively a JPC) was very difficult to tell apart from a real deal carrier from Crye (save for the type of Velcro used on the cable tidies and the hypalon having a very subtle difference to it), the flyye SPC is also made from 1000d cordura which although makes it heavier doesn’t matter a great deal when your mission length is measured in minutes and hours, not days and weeks.

The material on the waist pack is also pretty good throughout, 1000d water resistant cordura nylon, YKK zippers and Duraflex buckles and sliders give this a high quality look and feel. All the zippers are corded with what looks like genuine coyote 550 cord as well, making this easy to use even wearing thick gloves. Comfort is fantastic and wearing this pack nonstop for 36 hours during a Stirling game, I became pretty much at one with it.

My only slight criticism would be that the strap is particularly shiny, under IR light this positively glows… although pretty much anything thats not been treated with an IRR coating will do the same anyway.

Overall, if your looking for something to stash haribo in, have a wish to create a MARSOC inspired loadout or simply want a pack you can use to help protect your nuts… this could be for you.