If there ever was a phrase that really boils my piss, the title above would be very much on the top of the list.

From Crye Precision to Night Vision, Aimpoint to Surefire… There’s a certain element of troglodytes who seem to equate buying anything of value with a perceived inability to understand the fundamentals of how to play Airsoft… And it’s utter bollocks.

Buying quality makes perfect sense no matter the task at hand, it is always better to have gear that exceeds your limitations than to constantly have to dial down your own ability to prevent the weaknesses in your equipment becoming apparent or worse, step beyond the performance envelope of your gear and watch it break.

The “lowest speed” bit of gear I take to a game is myself, everything else adds that little bit to my ability. If I buy something and it’s showing it’s weaknesses, not faring well, or in any way slowing me down… it’s gone.

I invest time into Airsoft that I can’t replace, I want that time to be the best it can be. Having the right gear doesn’t guarantee a good time but it allows me to concentrate on actually playing the game, whilst not worrying if my £5 sling made in a child labour staffed sweatshop will snap in half and drop my £500 replica onto the concrete.

Whilst I appreciate that we all have our own budgets, telling the internet how much is “too much” for something screams of jealousy and an inability to understand that I earn what I earn, I spend what I spend and no… I couldn’t give a fuck if you believe that your £5 viper knockoff Slingster is “jUsT aS GuD!”, because honestly… it’s really not… not even close.

Let me tell you a story, one that sums up how I feel about spending money on Airsoft. It’s absolutely true, and I’m sure there’s many of you with a similar tale to tell.

A few years ago, I ended up visiting a local woodland site for a late evening game with a good friend of mine.

Both of us knew that we would be the only ones there with NODs and effectively it would end up being a turkey shoot, did we think it would be fair? Fuck no… But would it be fun? Well, yeah… it was hilariously good fun.

We arrived in the dying light to a woodland site we’d never played at before and as we’d suspected, we were the only two guys there with NODs. We agreed that we’d go on the grossly outnumbered smaller team to help balance it out, if they’d asked us, we’d have begrudgingly split and joined opposite teams.

But it was never brought up, the local team obviously thought that knowing the lay of the site during the day and their numbers would give them the edge… It ended up being so unfair that we told the site staff to put everyone on the other team and just try and hunt us down.

As darkness fell, we got chatting to a few guys who were curious about the night vision we used. The usual questions of how effective it is and the price came up, and being the nice guy that I am, I let a few people have a good scan around with the NODs. Mostly it was met with overwhelming enthusiasm and good natured banter… Mostly.

There was one guy though, who to this day I can’t work out if it was envy or sheer cuntiness decided that he’d have a pop.

I think his exact words to my friend were: “What a waste of money” and “you must be mental to spend that much on Airsoft”, the irony being that we’d seen him pull up in a brand new Audi A4 that had practically just come out the showroom and he’d spent even more money on custom number plates. 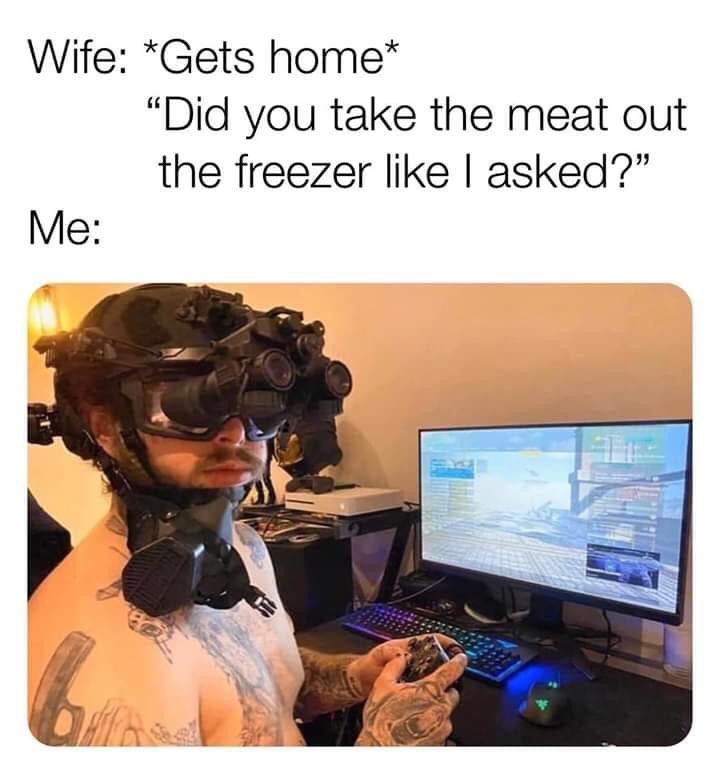 My response was quite simply that his beloved German Whip was currently depreciating at a rate far in excess of the value of our night vision, whilst in a years time ours would be worth much the same if not more, his would have gone down by 20% or so in value… In fact, simply signing the sales paperwork had cost him more than both of our night vision set ups put together. 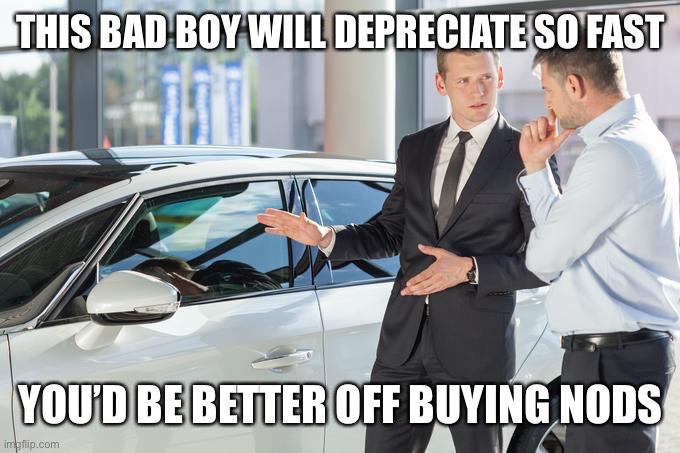 Later that same evening he was one of the first to pack up and leave, admittedly the NODs ability to dominate the game might have been the stimulus. I wonder if he enjoyed his drive home as much as I enjoyed the rest of the game? Actually… I wonder if he’s still got the same car? I doubt it.

The point I’m trying to address is that we all have our own budgets, we all justify how much to spend on one thing or another. Some people spend a fiver a day at Pret A Manger for their lunch, whereas others might take that £1275 per year and turn it into tactical nylon purchases or the ability to see in the dark.

It’s easy enough to tell others that “Crye is shit” or “Why buy a Systema/Recoil/GBLS because my combat machine works fine” but it merely takes a basic level of respect to appreciate that some people just want to spend more than you do and might have the income/credit limit to do so.

Reverse snobbism is as bad, maybe even worse than snobbism. I’ve yet to see anyone being seriously mocked mercilessly for wearing repro gear (apart from Viper, because fuck those guys), a little common courtesy and understanding that maybe their life choices don’t match yours goes a long way. I eat own brand beans and drive a second hand Skoda, I choose to spend a lot on some things and less on others… Does that make me a lesser person? Well maybe the Skoda does.

Over the last few years I have seen a lot of people (certainly online) who are quick to say that real gear doesn’t make you a better player and there’s no substitute for ability, I’d respond to that by simply saying that within Airsoft, ability is a combination of skill, luck and having the right tools to hand.

Decent gear is absolutely an essential part of being an effective player, by wearing gear that outperforms the shit tier stuff that’s so rampant at Airsoft games, I’m buying myself a small but important upgrade that will almost certainly make me a better player than I am without it. 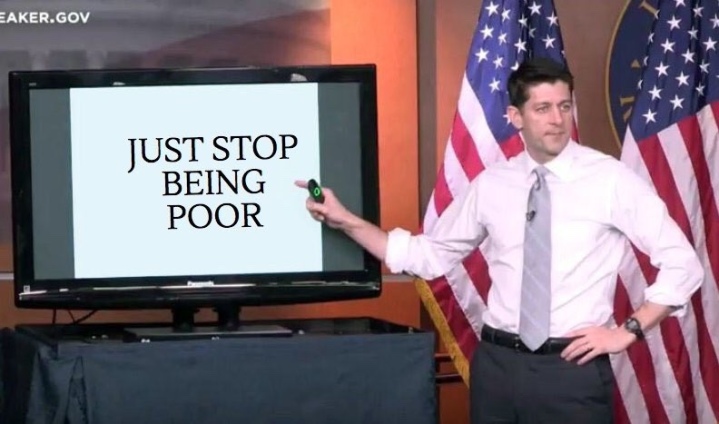 One thought on “cRyE dOsNt MaKe YoU a BeTtEr AiRsOfTeR! (But what if it actually does?)”