Who doesn’t want to look like Bradley Cooper? The guy is the epitome of good looking…

For example, he played Lieutenant Templeton Arthur “Faceman” Peck in the 2010 A Team remake and probably had to tone it down to make himself less attractive. Even in A Star Is Born where he plays a trainwreck of a man so broken he makes Rab C Nesbitt look normal, he still manages to smoulder. 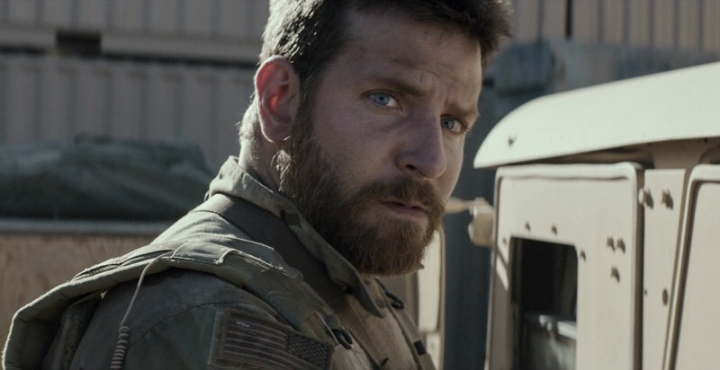 Enough with all that anyway, the real reason we’re referencing Mr Cooper is his role in American Sniper. In this Clint Eastwood directed biopic he portrayed Chris Kyle, A sniper who served 4 tours of duty with SEAL Team 3 and later wrote a book about his time in the Navy. In this film he prominently wore a pair of Wiley X Saint Sunglasses, a clever piece of product placement and quite a scoop for the PPE manufacturer.

A couple of months ago I was approached by Wiley X EMEA (Europe, Middle East and Africa) to work with them, showcasing and reviewing selected products whenever they send them to me. An opportunity I’m extremely grateful for, one that gives me the opportunity to work with a brand I’ve long supported and have faith in whilst not having to financially invest in something I might not have bought otherwise.

When Wiley X asked me what I’d like to review the answer was pretty easy, I’d already owned and lost a pair of their Saint glasses as worn in American Sniper, As I was looking for something that wouldn’t look out of place whilst on sunny weekends or whilst driving it made sense… Plus I knew the Saint was a good fit for my face.

Wiley’s are no stranger to myself or ATRG, I’ve already covered two other sets of their eyewear in a previous review of their Brick Glasses and more recently the Saber Ballistic Glasses . 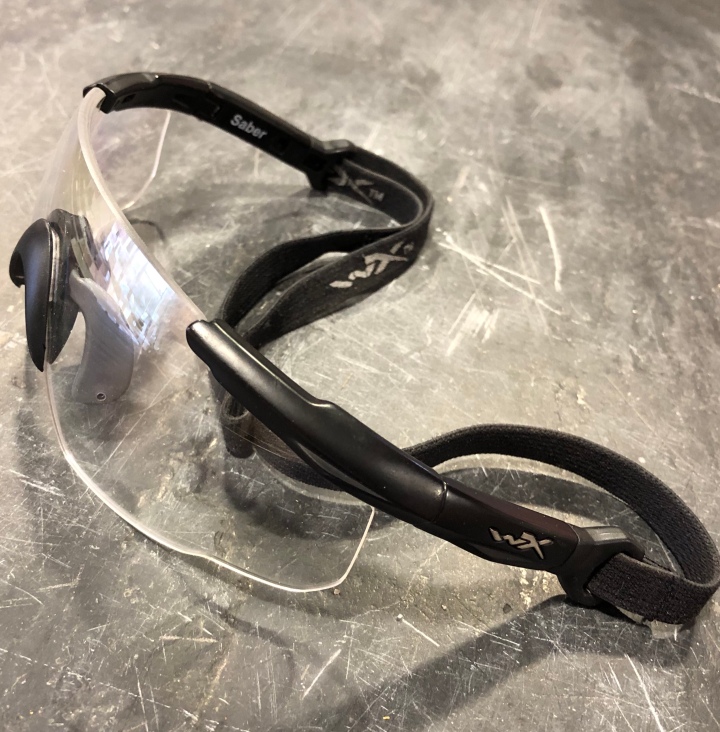 Less than a week after Wiley X asked what I wanted a box arrived carrying the glasses along with a pair of their Durtac gloves (which will be reviewed once I’ve put them through their paces), I’d asked for a pair with polarised lenses as I’ve always liked the benefits a polarised lenses offers such as glare reduction, water/ground viewing clarity and increased UVA/UVB protection. 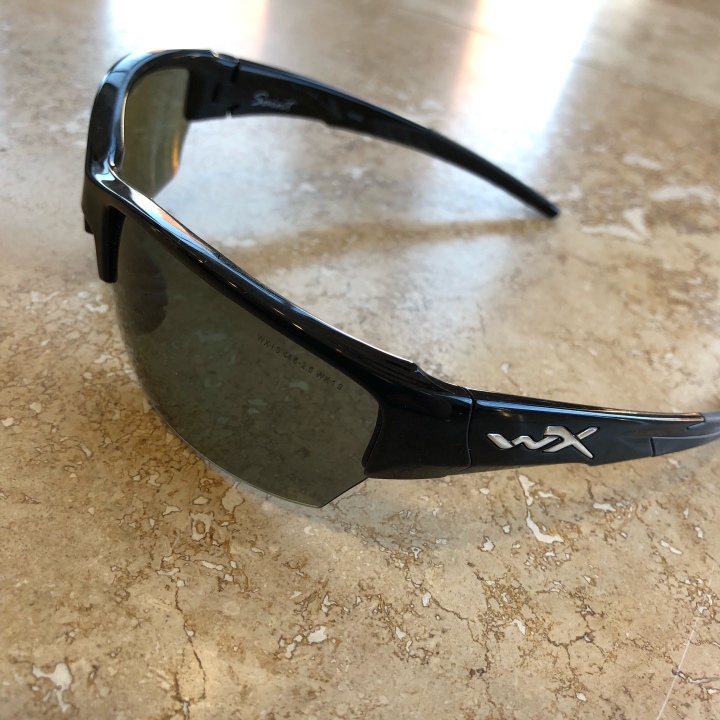 So, The Saints are polymer ballistic glasses with a bottomless frame design. This might seem like an unusual design for sunglasses but the Saints come in a multitude of frame and lens combinations, with the lenses also being able to be swapped out to a number of lens options by the end user. 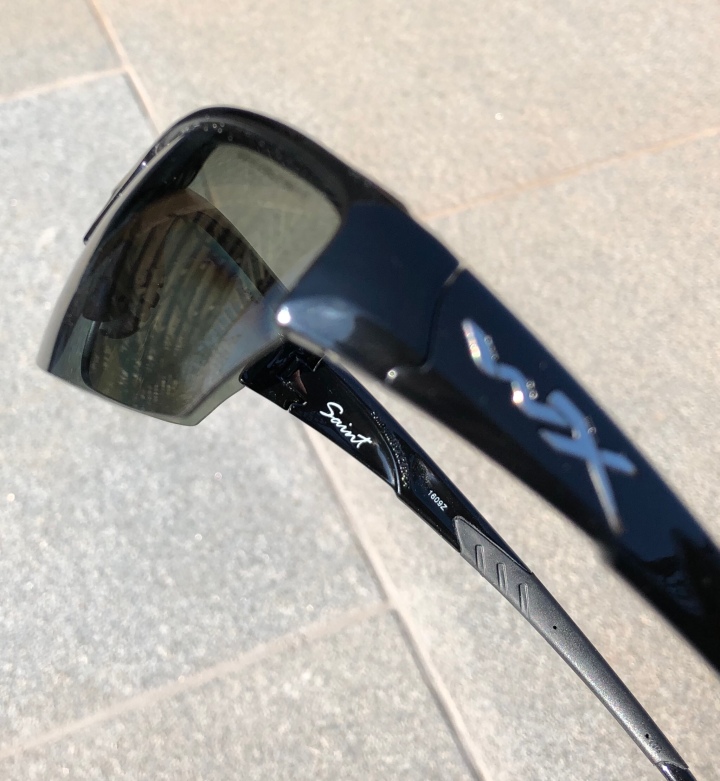 The frames are rated at ANSI Z87 which in layman’s terms is far above and beyond the standards expected for airsoft use, It is however a common benchmark for those with a few years experience in the airsoft community. ANSI Z87 is in excess of the EN.166 European standards that most airsoft safe glasses use. 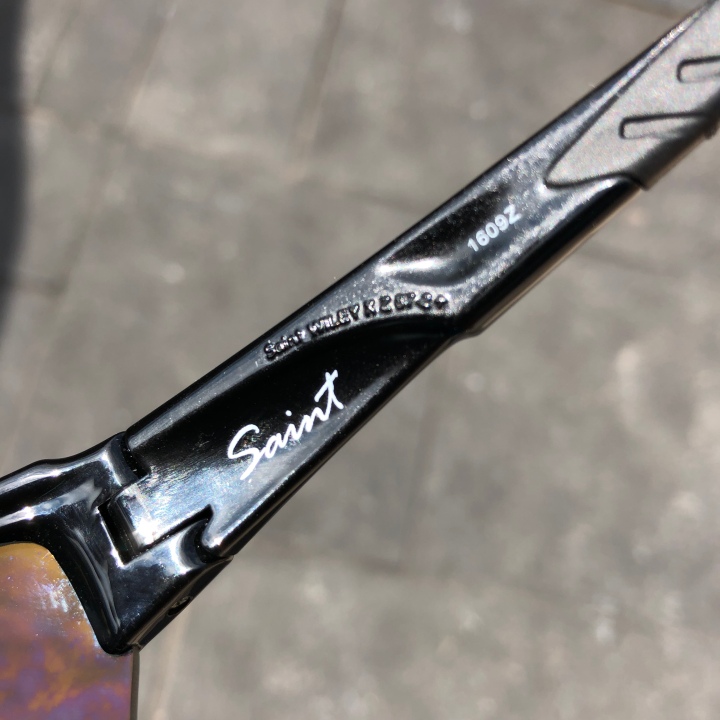 The lenses are made from a Shatterproof “Selenite” material which like other Wiley X lenses is die-cut to enhance clarity and minimise distortion even at the very edge of the lens.

The lens colour is listed as green but this isn’t an overwhelming tone, it’s more of a smoke with a subtle green tint. As for how it changes colours whilst looking through the glasses it’s a subjective thing to be honest. I didn’t notice any colour changes as such but blues do seem more vivid and using the glasses on water you can certainly see definition in the sea itself.

One thing I will say is don’t judge the arms of these glasses on looks alone, straight arms don’t really appeal to me but they hold firm. I generally use a “granny” retention lanyard with airsoft eyepro but these glasses genuinely didn’t need it, holding firm on my head with a perfect amount of curvature for my face (your experience might differ).

The glasses state that they are suitable for a small or medium head but my monster 63″ noggin is easily accommodated with these, and if I don’t say so myself they don’t look too small for my giant swede. 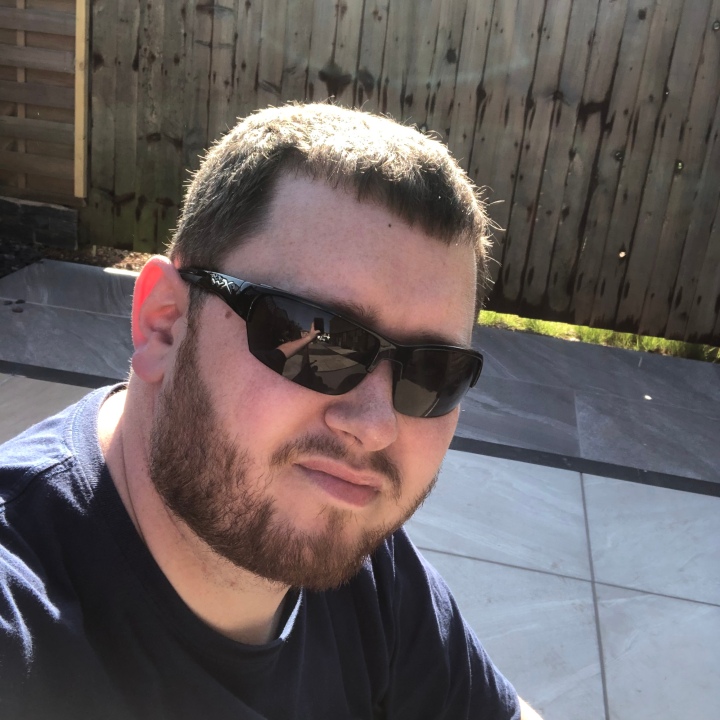 The frames are also “RX Ready” for their prescription inserts, not a feature I use but invaluable should you need it. If I required corrective glasses I’d certainly invest in eyepro that I could wear with my prescription… All too often I see people struggle with fitting their glasses under mesh masks or ballistic goggles when there simply is no need.

The glasses come with a modest selection of goodies, the main and most useful being the case supplied with most of their eyewear. Aside from this you get a neck lanyard, microfibre cloth and a Wiley X vinyl sticker (We all like stickers).

So are there any negatives? Well there always are… Fitment is always an issue to contend with, when it comes to eyepro you need a balance between ventilation and protection.

I’m blessed with a squishy face that allows most eyepro to fit without any gaps, the “Bricks” which are built for a smaller face were the exception but they’ve found a happy home with a friend (Andy D) at my local site who absolutely loves them.

The other biggie is cost, these are not cheapie glasses like the Bolle Glasses often used (Bolle are perfectly ok for airsoft, just not my cup of tea). The polarised lens version is also that little bit more than the standard Saint, it’s also a little harder to source currently. Wiley X do supply to a number of UK retailers such as Tactical Kit and Military 1st alongside having their EU direct consumer website, so should you be after a particular model it shouldn’t be too difficult. 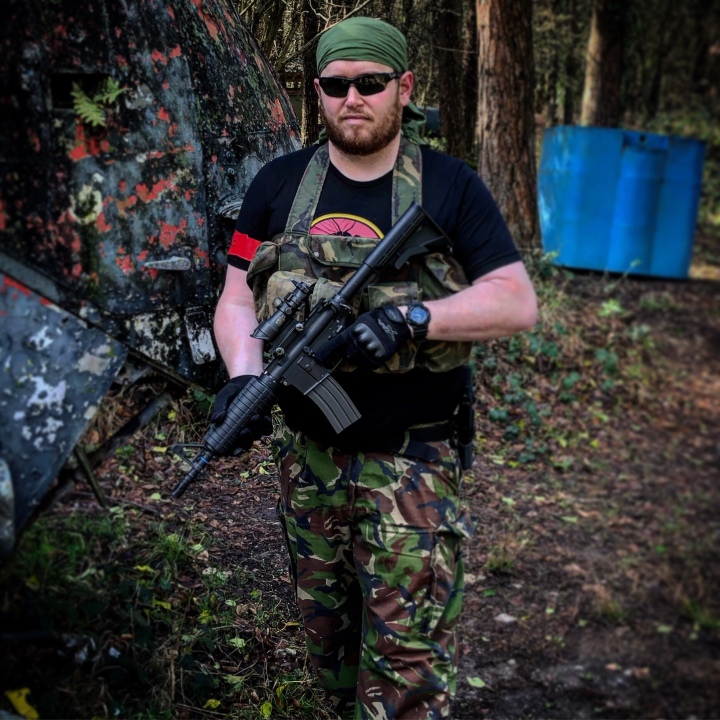 The only other minor niggle is that the hinges can be a bit noisy, but this isn’t evident once they’re in place on your head.

Overall, I really like the Saint Glasses. The design fits me well, the hydrophobic coating kept the fog at bay for a whole days playing the last time I used them and they look great. The Valors are a similar design as well with a slightly chunkier frame shape, I’d be inclined to try them both on if you have the opportunity. Making sure your eyepro is suitable and comfortable is literally job number one when it comes to airsoft, if your eyepro fails when it counts then you’ll probably never play again.