There are some people who instantly come across as likeable, And having spoken with a few people in the community, One fresh face keeps being mentioned in high regard. Beefy (Or @beefy_milsim as his Instagram is known by. 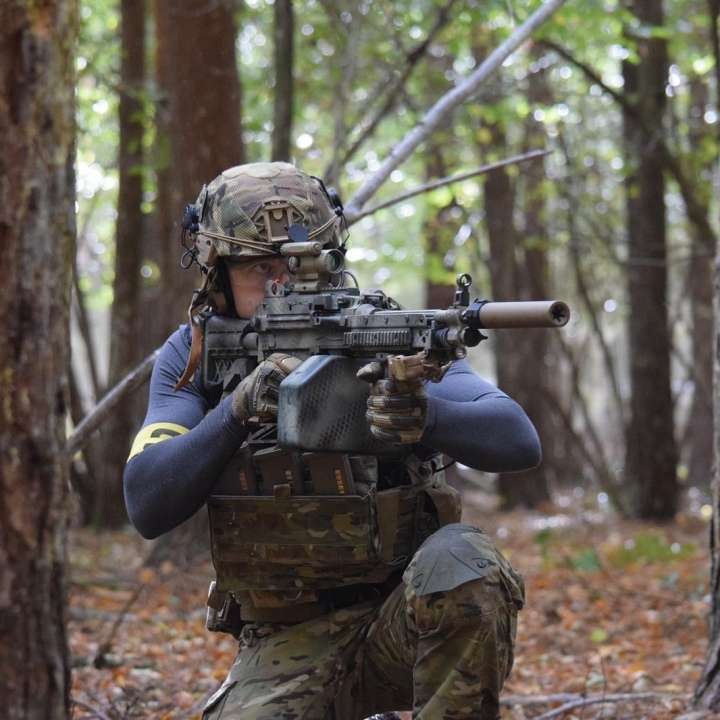 From a past life serving with the Royal Navy’s Commando Helicopter Force to a relatively newfound love for airsoft, Beefy certainly has momentum and has made a fair few friends in such a short time within the community… He’s certainly been active on Instagram! whether it’s a quick snap from a game or during physical training to showing off some Gucci gear and using his social media influence to help promote causes that are close to his heart, you’ll often find a new post up or something he’s working towards (#opgetfuckingmassive).

So without further ado, I asked Beefy if he’d be interested in giving us all a little more insight into who he is and a bit about what he’s looking forward to in 2019… 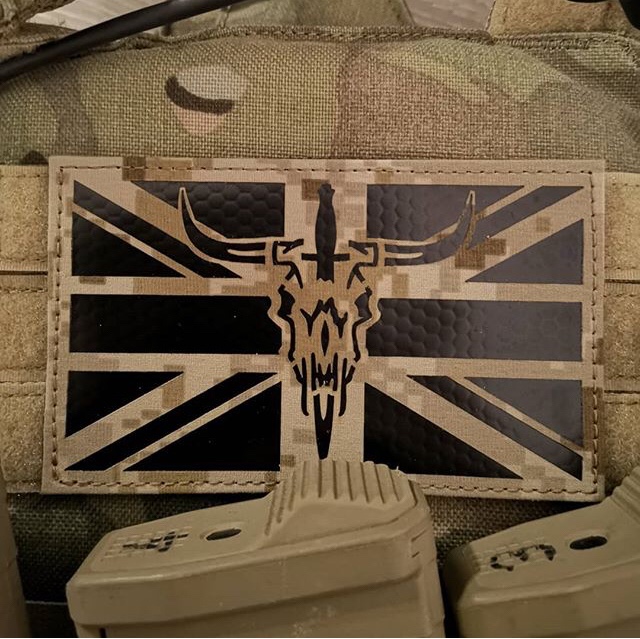 ATRG: Most people will know you from your IG account but social media aside, How long have you been playing airsoft and how did you get started?

Beefy: My first game was In September 2017. I saw a few pics online from a Stirling event and thought it looked awesome. My mate Aran did it so I asked him to take me to a game. My First game was at a local site called Dogtag near Crawley. I didn’t play there at all last year as I wanted to try other sites, Some games feel like paintball to me and can be overcrowded. 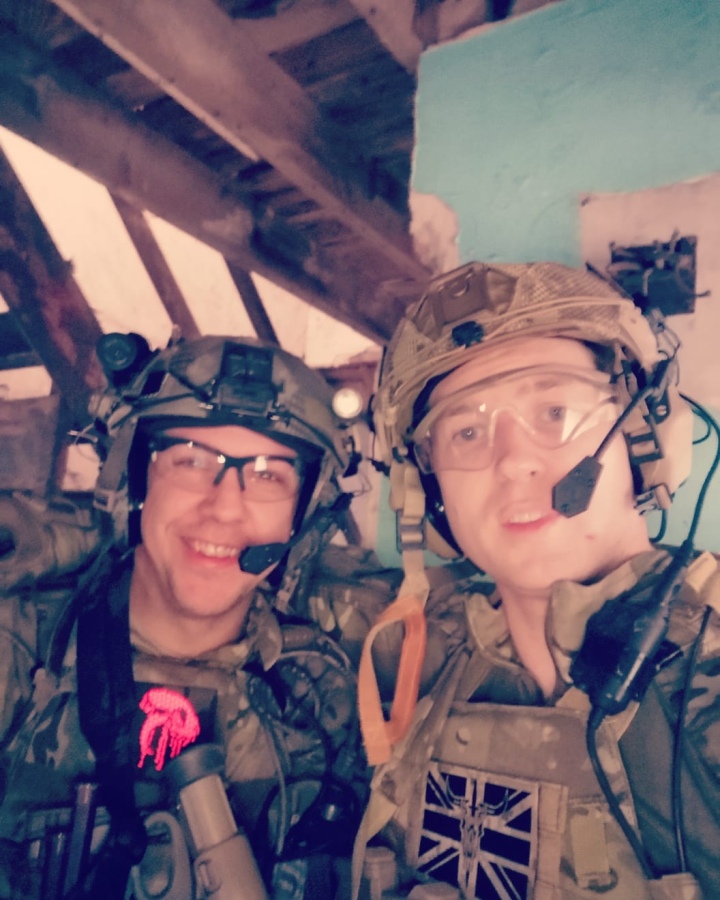 ATRG: Fair enough, I feel the same about many walk on sites. Are there any that you keep finding yourself going back to? Ones that are better than the usual sites?

Beefy: I really like Airsoft Plantation. It’s a local site for two of the guys in Direct Action Group (DAG), Skambo and Smallsy. I do like to try other sites that are around the south east and I’ve been to most of them, but the main focus this year is milsim/battlesim/training and range days. 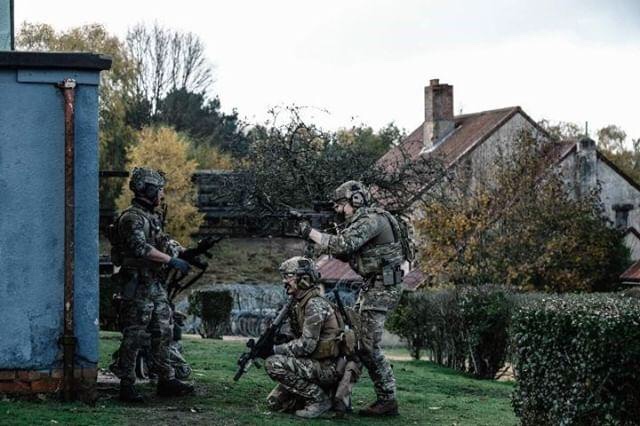 ATRG: Excellent, So… Games away… Any key games lined up this year? And are you sticking with Task Force or planning on mixing it up a bit with some OPFOR shenanigans?

Beefy: We played SEO milsim Op Wolverine this weekend as Rusfor but with a twist. Terry asked the team to book on as Rusfor but feed intel back to blufor. It made for very interesting and fun gameplay, really using our heads to stay one step ahead.

Jim from platoon stores did a great job running Rusfor and we felt so bad to go behind his back! DAG is primarily a TF/NATO based team. It was great to do something different and never say never but for milsim ops this year we will likely be Task Force, the AKs will definitely come out for skirmishes to mix it up 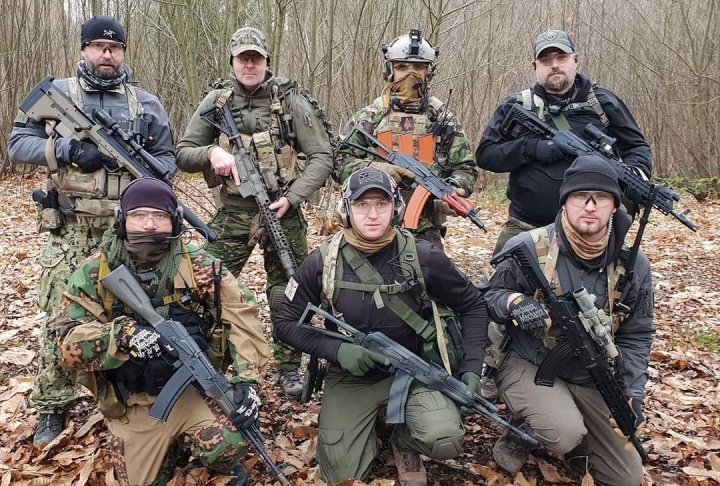 ATRG: Excellent, it’s great when game organisers allow playstyles that allow a bit of creativity. So… DAG. What’s the story behind the team and what are your plans this year?

Beefy: I wanted to start a milsim team of like minded people to get the most out of airsoft. We spend a lot of money on kit, events, skirmishs etc etc. I’d been to a few games and I was getting frustrated at playing a team game with others that just wanted to run off and get kills, and that’s fine but that’s not what I want from Airsoft. Why run radios if you’re going to go lonewolf? 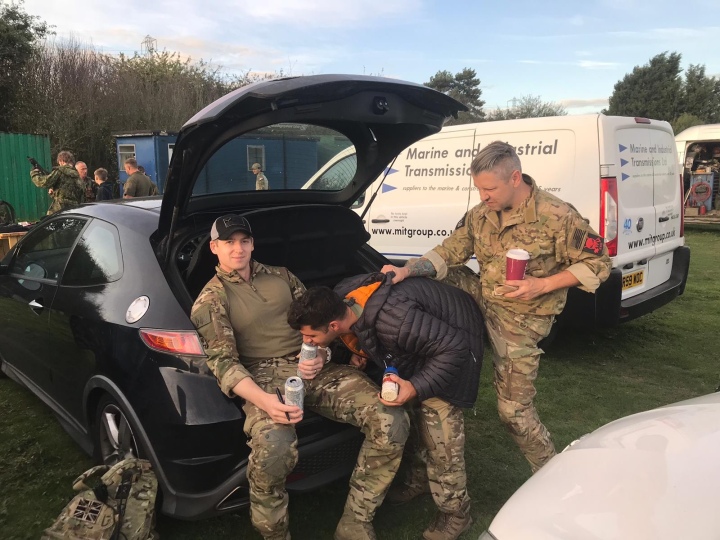 All the guys in DAG want to take the experience to the next level. The team will focus on attending milsims in 2019 but we will be going to skirmishes where possible. We are called Direct Action Group and we aim to do just that, door kicking! We need to train and practice but the most important thing is to enjoy it. I have run with everyone on the team multiple times so I knew each guy was sound, up for a laugh and someone I could reply on. Having Skambo as 2ic is brilliant as he takes care of tactics (he’s a Royal Marine Commando) and he’s also a good ear to bounce ideas off. Everyone has a say in the team though as it’s everyone’s team, not just mine. They have all earnt thier number. All the lads bring something different to the table which is brilliant. For instance Jono is a milsim veteran and an RO guru so as a new team we are extremely lucky to have him on board. 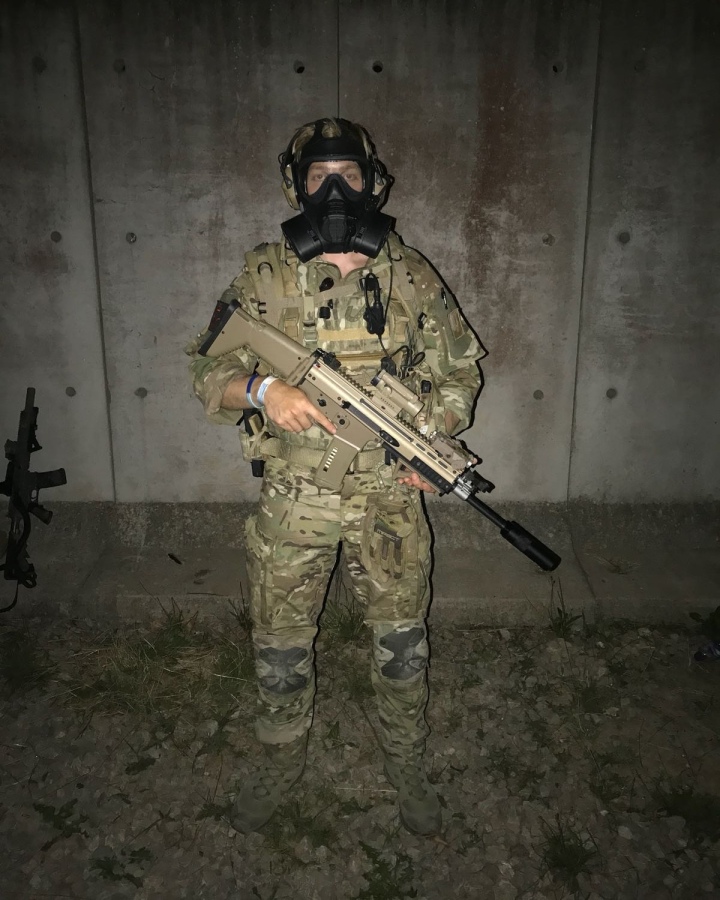 We’ve had many request for people to join or run with us which is flattering but I wouldnt have anyone join who I didn’t know personally or had run with before join the team. We’ve also capped it to 8 members. We have a lot of work to do to get up to a standard we want to reach but the team works so well together and we are all mates, the banter doesn’t stop. 2019 will see DAG attending as many Ops as we can, training when we can’t get to an Op and hitting some sites like Airsoft Plantation when we feel like a tear up 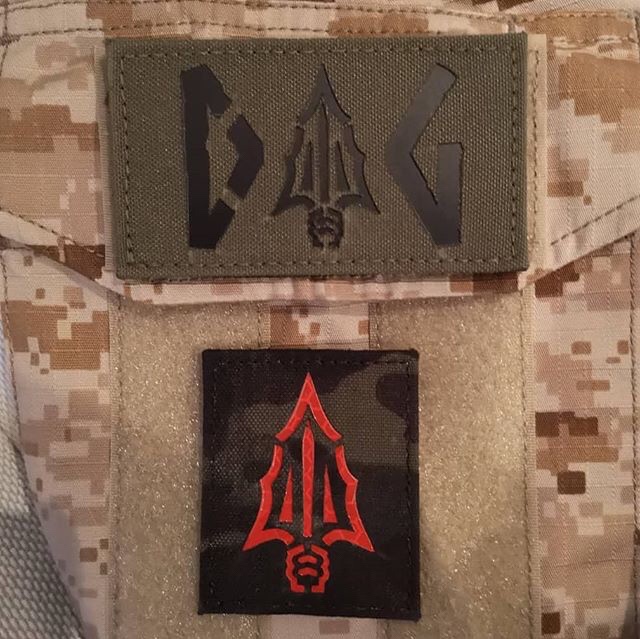 ATRG: So onto a more serious note, you’ve done a bit of charity work… Most notably the 22km22lives event in 2018, tell us a little bit more about the cause.

Beefy: 22km22lives was organised by my friends Tanya and Will. On average 22 veterans commit suicide each day. We wanted to raise money for charities that support veterans suffering with PTSD. Most of the guys I served with including myself suffer from some form of stress from our tours so this was close to my heart. I also love a challenge and this was for 22 people to walk 22km with 22lbs (not including food and water) on our back and stopping every 1km to do 22 push ups (484 in total) with a bergen on. I’m happy I was able to complete it, those last few sets of press ups were tough! We had very generous sponsors that donated kit, supplements, money, clothing etc etc that support blew us away. We raised over £4,300 which is fantastic! There is a page set up on Instagram called @22km22lives and we will be doing another event this year so please follow and support us.

ATRG: That’s quite some going, Not something that’s easy to do without training. On the subject of training, your obviously quite in shape… What one exercise would you recommend to someone trying to shift a few Christmas pounds?

Beefy: I would recommend a diet! Haha. The old saying goes “Abs were made in the kitchen” and this is 100% correct. Do not do any fad diets, they don’t work in the long run as you can’t sustain them. So do your research, find out what foods are healthy, track your calories and keep that in a deficit but make it a lifestyle change. Consistently and dedication is key, anyone can lose weight if you have discipline

ATRG: Fantastic advice, That was more for me than anyone else. 😂 ok, so the final question, well two in one actually… What do you like most about airsoft and what would you change?

Beefy: I love creeping up to a target in a patrol at night with light and sound to a minimum. I love getting into contacts, kicking doors and throwing pyro but the thing I like most is hanging out with my mates. That’s the best thing. Id rather play a crap site/op with my mates than play the best site/Op on my own.

What would I change? Obviously everyone to take their hits, not get salty and for people to be as original as they can in airsoft.

A massive thank you to Beefy for agreeing to the interview and I personally look forward to seeing him at several of his years event (admittedly we’ll probably be looking through our sights at each other as we’re invariably in opposing teams). 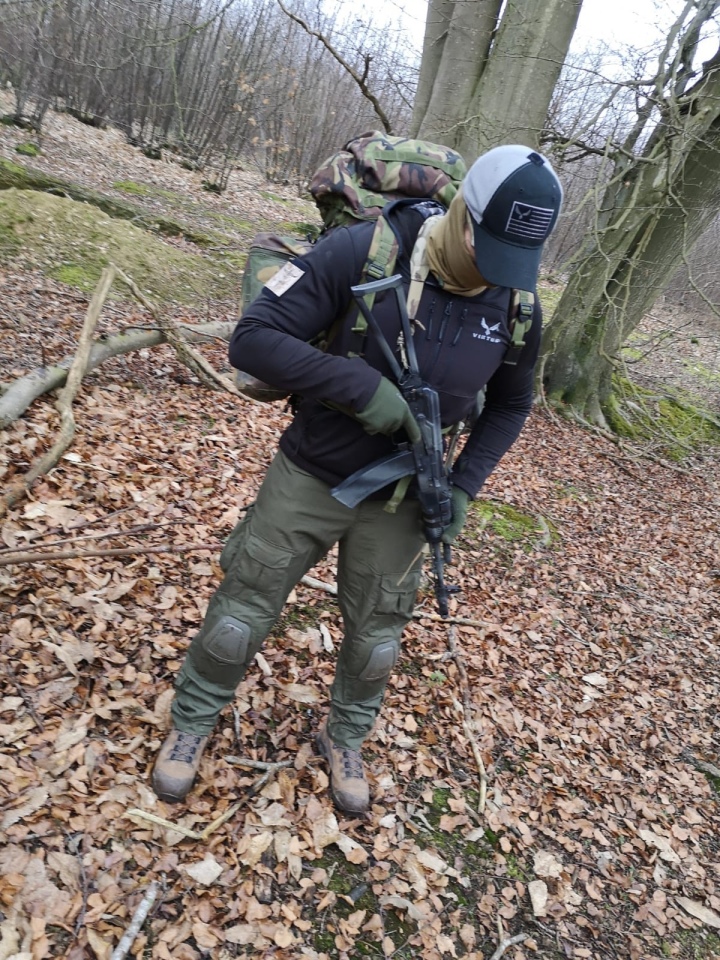